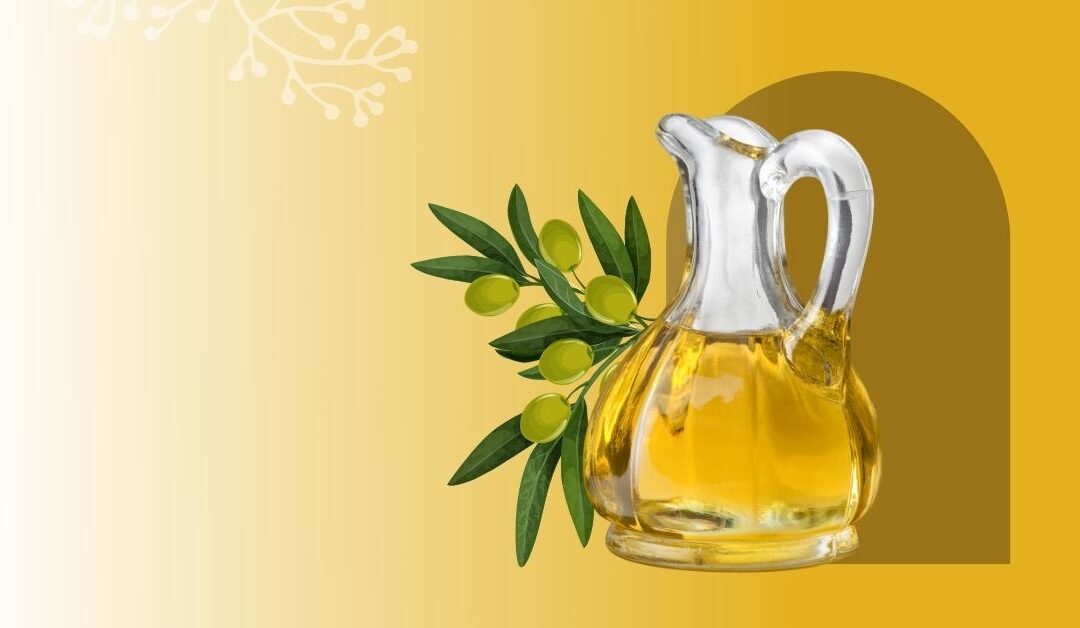 Extra virgin olive oil, a well-known oil, is the healthiest. It is an integral part of every health-conscious human’s daily diet.

Extra Virgin Olive Oil is an oil made from olives. This is basically a premium version of Olive Oil. Its colors range from light yellow to bright green. It has a very few amounts of acidity, only less than 1%.

Cholesterol is extremely dangerous for the heart. So the lower the amount of cholesterol is better for the body. A study conducted by researchers at the Harvard School of Public Health found that about three types of antioxidant in olive oil reduces levels of bad cholesterol (LDL) and helps to increase the levels of beneficial cholesterol (HDL). As a result, the risk of heart disease is greatly reduced.

Experts advise diabetics to add extra virgin olive oil to their diet. The nutritional content of this oil enhances the performance of insulin, which causes controlled blood sugar.

Extra virgin olive oil’s fatty acids can be your partner in the fight against weight loss. This was proven by the Harvard School of Public Health’s research. Basically, its monounsaturated fat plays a major role in this. Every morning, get one cup of olive oil with lemon water to reduce appetite and lose weight. 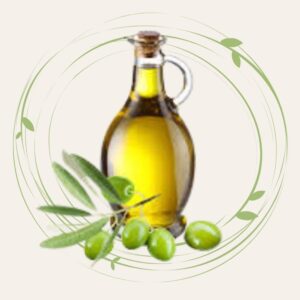 Recently, problems like gastric or indigestion have become common. The effects of monounsaturated fats present in olive oil can get rid of problems such as gasoline and indigestion, as well as reduce the incidence of constipation.

It adds strength to deal with various body problems.  According to the study, the polyphenol present in olive oil increases the capacity of the cells. Its antioxidant action strengthens your body against disease.

Mortality risk in cancer is the highest. Because its exact antidote has not yet been discovered. Therefore, regular healthy eating can relieve this disorder. Extra Virgin Olive Oil helps prevent this deadly cancer. The antioxidant stored in this oil destroys the cancer cells.  Extra-virgin olive oil reduces the risk of breast cancer, according to six small and large studies.  According to a study published in 2019, the ingredients in olive oil play an effective role in preventing colorectal cancer.

Olive oil accelerates the release of serotonin hormone in the body, causing the effects of depression to gradually decrease.

The omega-3 and omega-6 present in it help to increase the capacity of the brain. According to scientific tests, extra virgin olive oil can reduce the risk of Alzheimer’s.

For those who have ear problems, olive oil is especially helpful. To solve these problems such as ear itching and odor, applying olive oil in the cotton bar and carefully applying it in the ear can be a great benefit.

Olive oil plays an effective role in preventing snore. To stop snoring, it keeps your throat muscles lubricous.  So for those who are having  snore problems, be sure to eat 1 tablespoon of olive oil before going to bed

Lip Care – sometimes the lip loses natural tenderness due to the use of chemicals. Again, the lips also become rough due to the weather. Olive oil is a better option for getting rid of this problem easily.

Makeup Remover – For those who have sensitive skin, it is a little difficult to remove makeup. Applying olive oil on the cotton pad can easily remove makeup without any side effects.

Moisturizer – Olive oil acts as a natural moisturizer. It contains linoleic acid, which does not allow water to evaporate. Olive oil keeps the skin soft and glowing.

Protection from UV rays –  This Oil contains Vitamin A, E, and 3 types of antioxidants, which will protect you from the harmful effects of the sun. This olive oil will save you from suntan.

Although the use of oil in acne problems is a bit strange, virgin olive oil has a long-standing reputation for preventing acne.

In the care of hair

Reduces hair fall – This oil contains a lot of vitamin E which stops hair fall. It contains other nutrients like magnesium, zinc, sulfur, calcium, and B vitamins which help in hair growth.  Moreover, it helps to get thicker and longer hair.

Freeze hair – Many times the hair becomes frozen due to lack of moisture. In this case, the problem is solved by applying a lighter portion of olive oil. The oil also acts as a moisturizer on the hair, causing the freezing to cut.

Natural Conditioner – are you thinking about getting shiny hair? Olive oil works as a deep conditioner in the hair.

Freedom from Dryness – Global warming is causing a variety of skin problems due to changing weather conditions. In between, there is dandruff, a known disease. To get rid of this, you will get benefit from mixing a little lemon juice with olive oil on your scalp.

Submit Your Details to Us